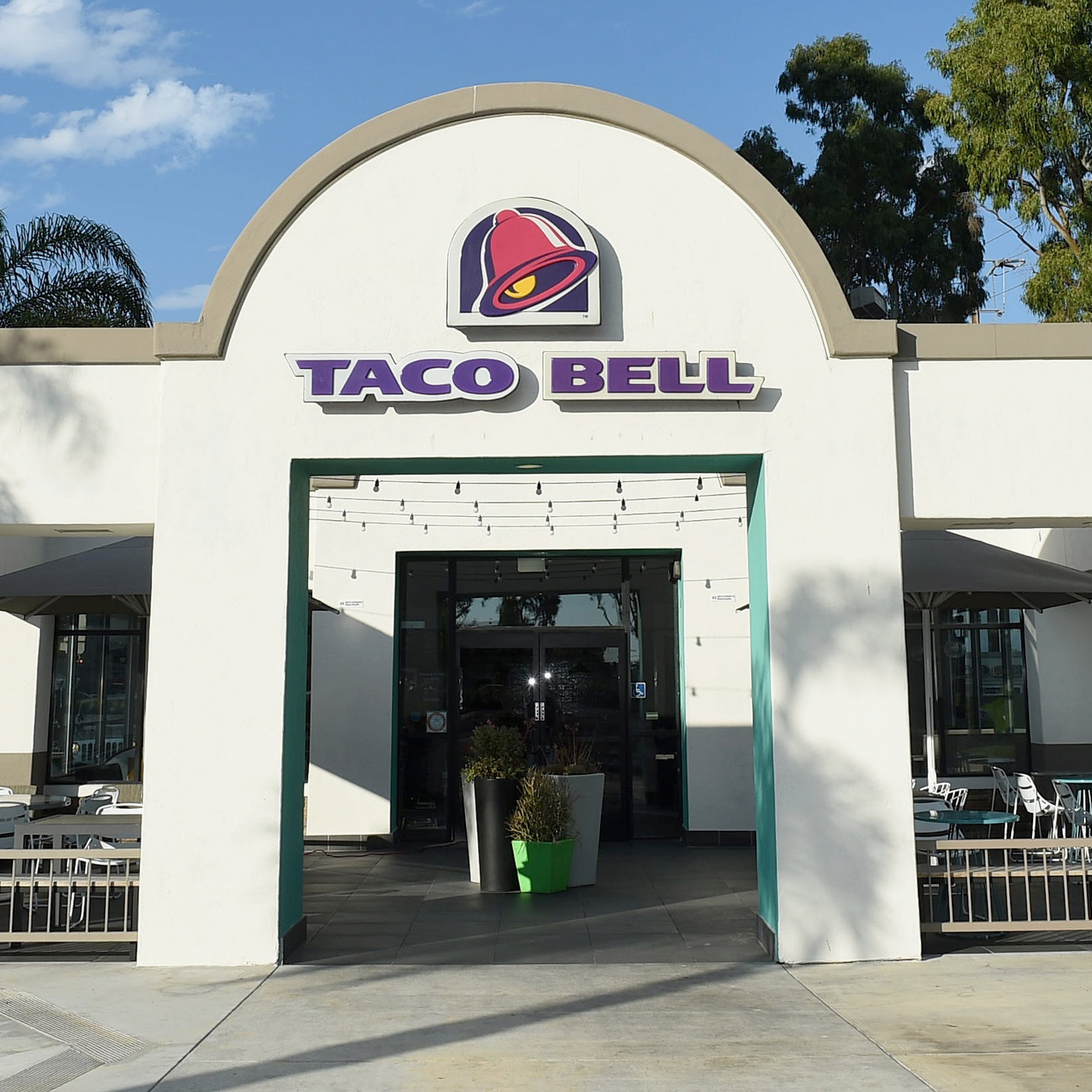 I had been to Taco Bell countless times before without issue. Each time like clockwork I’d pull up, place my order, hand over the money and in return I’d received a hefty sack of tacos, burritos and nachos.

But on one trip everything would change. The man who pulled into the drive-thru was not the same who left minutes later.

Nothing out of the ordinary happened earlier in the day. In fact, it was quite pedestrian and my trip to Taco Bell began like any other. I pulled up to the menu board, placed my order… and then it happened.

“You eat too much,” a garbled woman’s voice coming from the speaker said.

I could feel my heart both sink and leap into my throat at the same time.

Thinking that I may have misunderstood the often distorted audio from the speaker box I replied, “what?” My fingers were crossed as I hoped for a difference response.

“You eat too much,” she again said; this time more clearly.

I had been fat shamed by a Taco Bell employee.

Simultaneously I was crushed and enraged. How could she speak to me like this?! Those were the four most painful words that were ever said to me.

As I pulled up to the window I tried to play it off as though I was picking up the bounty of food for colleagues back at the office. But a thinly veiled smile did little to disguise how uncomfortable I was at that moment.

Likewise, the staff saw right through my hastily crafted cover story. One man behind the counter inside even shook his head.

How could I possibly be picking up food for the office when I’m coming at all hours of the day and night and sometimes more than once? What about the weekend drive-thru visits?

I was nearly 400 pounds, spending $10,000 there each year and easily their best customer. There was no story I could weave to make them see past the morbidly obese man staring back at them as my girth spilled over the drivers seat. They knew everything ordered was for me.

Indeed, I always took the food home where I’d eat it sitting alone in my room in the basement.

Shamefully, I knew the words uttered a minute earlier were true. I did eat too much — way too much and at that rate I was going to die before I reached 30 years old.

As I was handed a bag of food that felt like it weighed nearly 10 pounds I took stock of its contents to make sure I had every item on the long list.

I did. And the amount of fat in calories I was about to consume was staggering.

In this single meal I was shattering the recommended 2,000-calorie daily diet that calls for a maximum of 65 grams of fat and 2,400 milligrams of sodium.

This was my standard order. I would rarely deviate from this list and would sometimes grab this early in the afternoon and return later that evening.

Not long after the fat shaming incident I swore off Taco Bell. However, her words drove me to an even higher calorie diet of multiple pizzas and other fast food that amounted to around 10,000 calories every day.

Today, all of the unhealthy habits have been replaced by a glut of fruits and vegetables. I’m on a first name basis with most of the staff at my local Whole Foods and a student of health and nutrition. Based on everything I’ve learned I’ve concluded that had it not been for my age at the time (mid-20’s) I would have died.

Six years later and 265 pounds lighter it’s hard for me to look back at the man I was. Until I began writing this column I never tallied up the sum of my daily Taco Bell binge. And as I type this I can feel my stomach begin to churn and the sting of being told “you eat too much” starting to return.

I also am starting to jones for what I worked so hard to distance myself from. Once a food addict, always a food addict.

Can A Dog Help You Lose Weight?

Most Healthy and Unhealthy Cereals