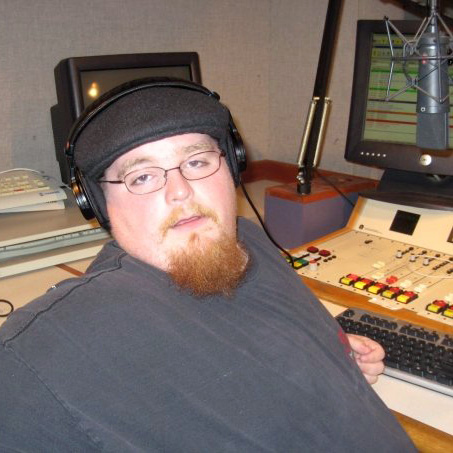 How does a morbidly obese, 5-foot-6, 420-pound man with a 66-inch waist lose a massive amount of weight and save his life?

It sure as heck didn’t have anything to do with being fat shamed at Taco Bell. In fact, that painful incident actually caused me to eat almost double the amount of food I had been.

Believe me when I say fat shaming does not work. It only accelerates weight gain. That’s exactly what happened with me for a few years after the employee’s words cut me like an emotional dagger.

So how did I do it? I did it simply by choosing to do so.

Seriously. I could sit here and type out the million and one tips and practices that I adopted to lose 250 pounds, but at the end of the day it really came down just making up my mind to do it.

That’s the first step in success.

But it’s not just losing weight in the short term — it’s about a lifetime of change.

I lost significant amounts of weight on a number of different programs only to have it all come back.

“Yo-yo dieting” is far too common among those of us who battled the bulge.

A study conducted by researchers at UCLA showed two-thirds of people who lose weight gain it all back and then some within two to three years.

It’s really easy to feel the odds off succeeding are stacked against you. That’s why many choose simply to not even attempt weight loss. It’s a hopeless feeling and even if there is light at the end of the tunnel, it seems so distant that it might as well not be there at all.

But when a person throws up their hands, says enough is enough and proclaims, “I’m fat as hell and I’m not going to take this anymore!” . . . Man, that’s a liberating feeling. Because at that point you’ve made up your mind to not go back.

You’ve made up your mind to break down the walls and make a lasting change.

I can read your mind. No, it wasn’t just thinking positively that enabled me to make a lasting change.

Step two, after making up my mind to change, was to stop eating like I was. I was not going to live to be 30 years old with this daily diet.

I typically skipped it, which is a huge mistake in healthy living.

Here’s where the madness ensued. At my heaviest, I could barely walk up a flight of stairs. I began to feel tightness in my chest when I walked at all. But there was food to eat and I had to gorge.

I walked across the street (what I considered exercise at the time) to chow down on what exceeded the daily recommended 2,000 calorie diet.

On my way home from work I’d often stop for a snack. And by often, I mean every day. And by snack, I mean what most consider a meal (and more). Notice I was able hit that 2,000 calorie mark again.

Still hungry? You bet! I burned lunch and the snack by walking from my car to the front door. Time to fuel back up.

Sometimes, I’d also have a sandwich or two with chips later in the night. But at some point you really have to stop counting.

Believe it. I was definitely shopping in the big and tall stores (only because they don’t have “short and fat” stores).

And writing that, has honestly, made me want to vomit. But diets like that are all too common. Six percent of Americans are classified as being morbidly obese, which means having a Body Mass Index above 40. In the past 50 years, that number has risen by 600 percent. Yes, sixfold!

In the next piece, I will teach you about how I lost the weight without ever setting foot in the gym.

Lasting change means thinking outside the box. And gyms are so mainstream!

7 Easy Ways To Get A Sizzling Summer Beach Body

How Many Calories You Burn Having Sex

The Worst Place To Hide Candy When Dating A Healthy Eater